On Saturday 26 September in the splendid setting of Villa Poggio Reale in Rufina, a splendid seminar was held to study the territory and the wines of Chianti Rufina, through a VERTICAL of Chianti Rufina of the last 25 years, this seminar was held for AIS Toscana. This seminar is part of the activities that the Chianti Rufina Consortium has carried out with the collaboration of the Municipality of Rufina for Bacchus Artisan 2020, the latter was carried out in a reduced version due to Covid.

At the opening of this Seminar, the President of the Chianti Rufina Consortium, Cesare Coda Nunziante, the mayors of the Municipality of Rufina and Pontassieve who welcomed the guests, then the President of AIS Toscana, Cristiano Cini, intervened. On the occasion, the Chianti Rufina Consortium awarded the AIS Florence delegate, Sommelier Massimo Castellani with the title of Ambassador of Chianti Rufina in the World. In the afternoon, the oenologist Federico Staderini also spoke and explained to the sommeliers that the climate, soil and composition of the land of Chianti Rufina intervened. the Sommeliers who attended this seminar were 35 delegates from the various Tuscan provinces and during the lunch that followed they all showed great interest in deepening our territory

The day continued with the tasting of 12 wines of the members of the consortium: 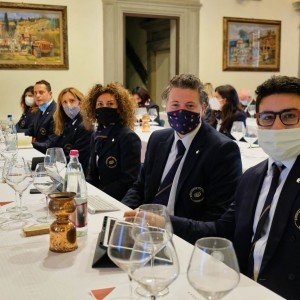 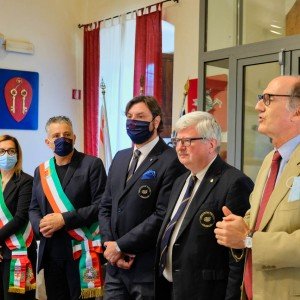 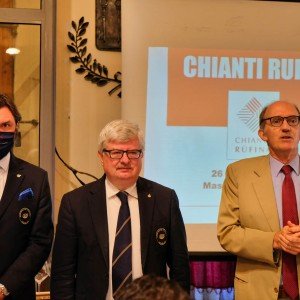 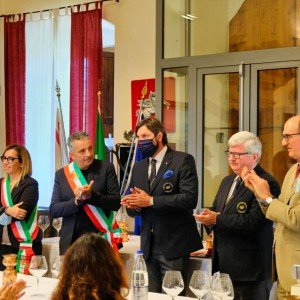 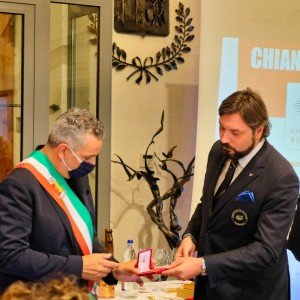 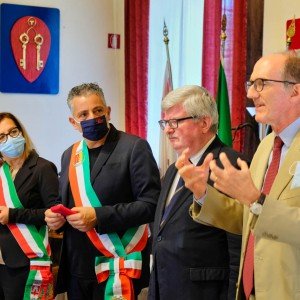 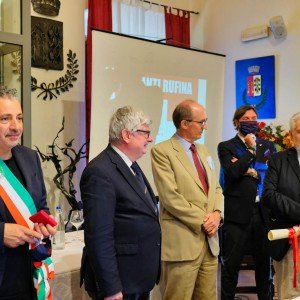 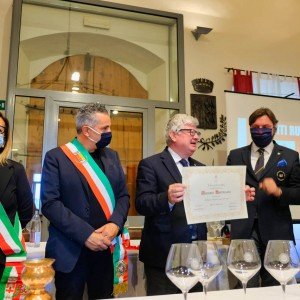